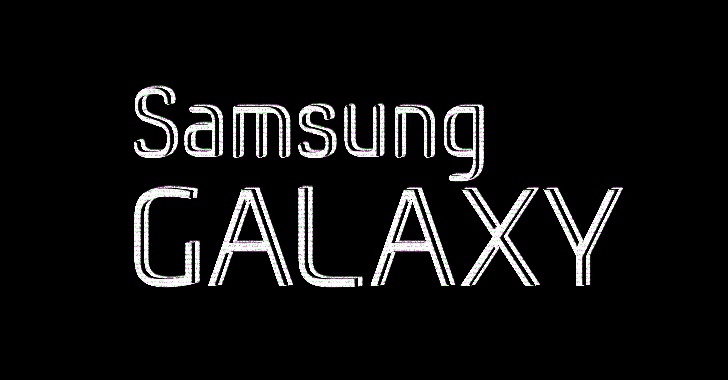 Samsung on Monday confirmed a security breach that resulted in the exposure of internal company data, including the source code related to its Galaxy smartphones.

"According to our initial analysis, the breach involves some source code relating to the operation of Galaxy devices, but does not include the personal information of our consumers or employees," the electronics giant told Bloomberg.

The South Korean chaebol also confirmed that it doesn't anticipate any impact to its business or its customers as a result of the incident and that it has implemented new security measures to prevent such breaches in the future.

The confirmation comes after the LAPSUS$ hacking group dumped 190GB of Samsung data on its Telegram channel towards the end of last week, allegedly exposing the source code for trusted applets installed within TrustZone, algorithms for biometric authentication, bootloaders for recent devices, and even confidential data from its chip supplier Qualcomm.

The news of the leak was first reported by Bleeping Computer on March 4, 2022.

If the name LAPSUS$ rings familiar, it's the same extortionist gang that made away with a 1TB trove of proprietary data from NVIDIA last month, namely employee credentials, schematics, driver source code, and information pertaining to the latest graphics chips. 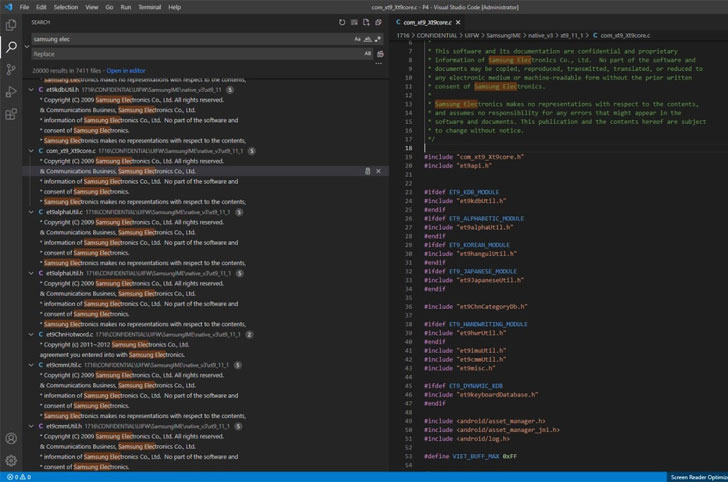 The group, which first emerged in late December 2021, also placed an unusual demand urging the company to open-source its GPU drivers forever and remove its Ethereum cryptocurrency mining cap from all NVIDIA 30-series GPUs to prevent more leaks.

It's not immediately clear if LAPSUS$ has made any similar demands to Samsung before publishing the information.

The fallout from the NVIDIA leaks has also led to the release of "over 70,000 employee email addresses and NTLM password hashes, many of which were subsequently cracked and circulated within the hacking community."

That's not all. Two code-signing certificates included in cache dump from NVIDIA have been used to sign malicious Windows drivers and other tools often used by hacking crews, namely Cobalt Strike beacons, Mimikatz, and other remote access trojans.