We are all aware of Google’s fixation with releasing a number of coding languages and new technologies. Dart, an object-oriented, web-based programming language, was among the languages introduced by the tech giant. The Dart programming language failed to attract enough programmers to become the de facto standard language. In spite of Dart’s potential, many developers would rather work in C++ or JavaScript because of their more established histories in the industry. 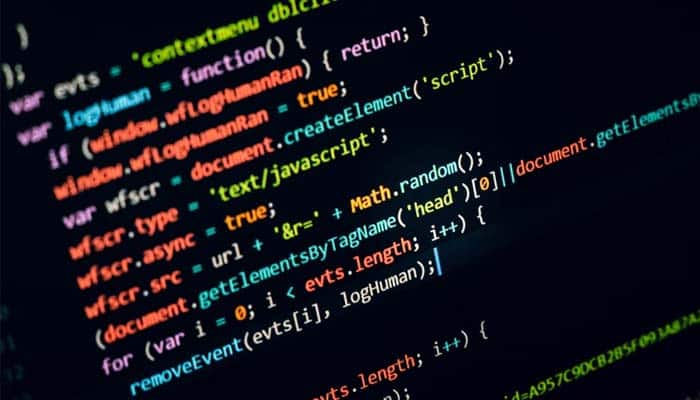 CPP north conference 2022 took place not too long ago, and it is essentially a gathering of programmers who get together to plan the direction of C++. Here, a Google employee by the moniker of Chandler Carruth exposed programmers to a brand new language dubbed Carbon. C++ may have a potential replacement in the form of the carbon programming language, which was introduced as a prototype language.

Google’s research head for programming languages, Chandler Carruth, informed us that the company will begin its exploratory collaboration with the C++ ecosystem. 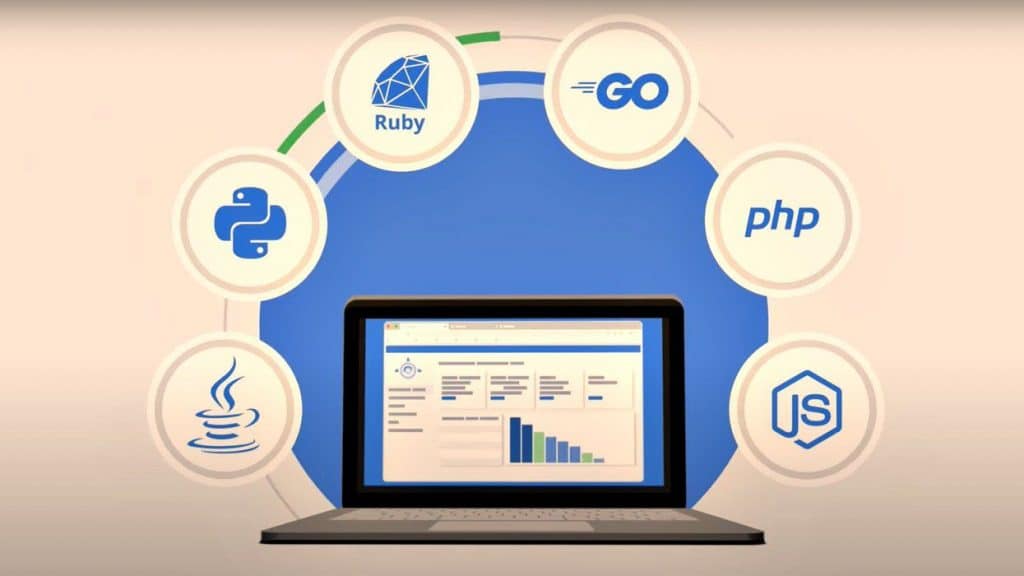 The introduction of the Carbon language was also made by drawing parallels between existing languages and their replacements, which added a unique twist to an already intriguing debut. It’s well knowledge that C++ is C’s heir. JavaScript has been replaced with TypeScript. In other words, Swift is Objective C’s replacement. The Java programming language has been succeeded by Kotlin.

There are a lot of programmers working in C++ right now, thus there has to be a replacement that can meet the challenges of contemporary programming. That being the case, C++ does not have a clear replacement at the moment; nonetheless, Carbon has the potential to fill that role. 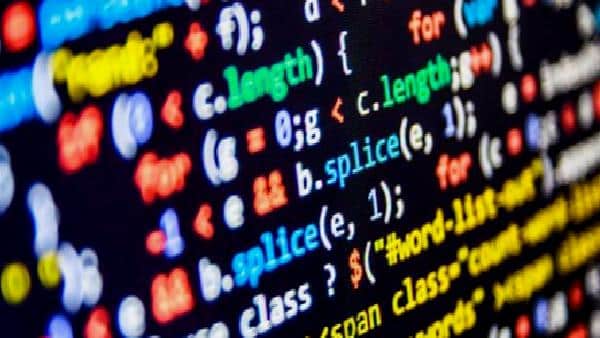 Carbon has the potential to be a step forward for both programming, and the software language it is written in. Carbon’s primary goal is to produce readable and understandable source code. The evolution of the carbon programming language would be swift and flexible. The system will be compatible with all current OS versions and operating systems.

As well as this, it will include an innovative testing procedure that is nearly foolproof. Carbon’s primary motivation would be to achieve performance-critical goals.