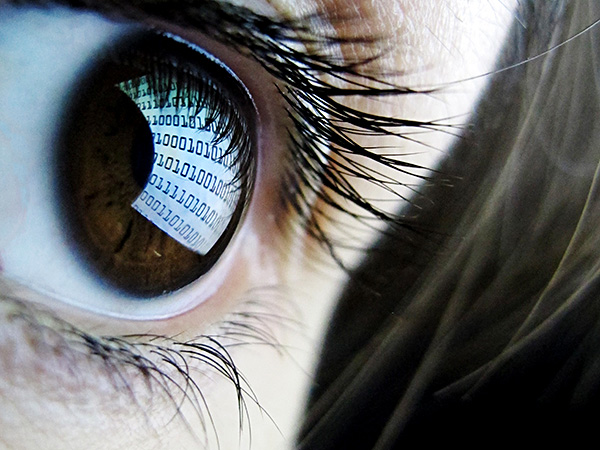 You might think that the best thing to do to learn programming is to start practicing and explore all those tools and platforms that exist to create websites, applications and software, which is totally true, but it’s also it is important to know a little about the theory and what the most prominent developers of computer science have to say.

That is why on this occasion a list has been brought with some of the eBooks most useful when learning to program. The best of all is that they are free and their download and use is totally legal.

This is a book translated from English so its original name is “97 Things Every Programmer Should Know”. Readers will find several tips and recommendations to get started in topics such as refactoring, clean code, testing or continuous learning.

Its authors are Scott Chacon and Ben Straub, who serve as co-founder of GitHub and developer of Zendesk respectively, in this book you will find a introduction to version control system which is widely used today. It is located on the Git website in PDF, ePub, and web formats.

In short, without the author of this book, Jim Weirich, the Ruby ecosystem would not have existed, as he was the one who created the Rake, Builder tools, and the RubyGems package management system.

In the book you can read “Git Immersion is a guided tour that takes us through the basics of Git, inspired by the premise that, to know something, you have to do it. The surest path to mastering Git is to immerse yourself in its utilities and commands, to experience it first-hand.”

These are the free internet books to learn programming

The first pages of this book teach about bash-scripting and then use cases are shown, it is available in PDF and in dark and light mode. Its author is Bobby Iliev who is the co-founder of Dev Dojo and community manager of Digital Ocean.

Perhaps this book is one of the most didactic on this list, because through the instructions to create a poker application, it is explained how to program with java and everything related to it such as algorithm coding, the graphical interface or event and concurrency management. Its author is David Pérez Cabrera, who has worked as a software developer at Telefónica.

This book is being used as reference material in various online courses through various platforms such as Coursera, edX or CodeMentor, and is based on an older book called “How to Think Like a Computer Scientist: Learning with Python”.

Its author, Charles R, indicates that “The objective of this book is to provide an introduction to programming. Aimed at solving common data analysis problems in the world of computing”.

Unfortunately this book is not available in Spanish, however, whoever is fluent in English will find a complete content for beginners on programming graphical interfaces in C, that is, an introduction to the use of language.