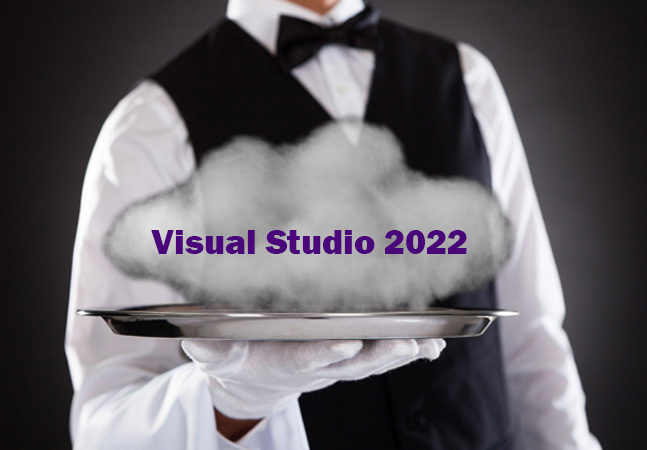 The latter is for serverless computing, helping developers implement architectural best practices for using AWS Lambda functions, typically used for event-driven computing where blocks of code -- functions -- are executed in response to user or system-generated events. Specifically, those best practices for designing and operating reliable and secure systems in the AWS cloud are provided by the AWS Well-Architected Framework and its Serverless Lens.

Adhering to those best practices can reduce the number of bugs and boilerplate code needed to be written, while also accelerating remediation and speeding up the application lifecycle into production, AWS said. Additional benefits include mitigating deployment risks, offering more accurate production-readiness assessments and fostering more informed decisions to deploy systems and changes.

Thus, following on the heels of similar Powertools offerings for Python and Java, AWS recently announced the latest new package, AWS Lambda Powertools for Typescript, which provides a library of utilities for AWS Lambda functions running on the Node.js runtime -- working with both JavaScript and TypeScript code bases -- to ease the adoption of best practices such as tracing, structured logging, custom metrics and so on.


AWS said tenets of the Powertools offering include:

"Amazon EC2 provides a broad choice of instances, and customers not only have the flexibility of paying for what their end users use but can also provide the capacity and right hardware to their end users. You can simply launch EC2 instances using license-included AMIs, and multiple authorized users can connect to these EC2 instances by using Remote Desktop software. Your administrator can authorize users centrally using AWS License Manager and AWS Managed Microsoft Active Directory (AD)."

The VS software offering is now available in all AWS commercial and public Regions.

David Ramel is an editor and writer for Converge360.