Students need to be taught a wide range of things because of the fact that this is the sort of thing that could potentially end up allowing them to become more likely to succeed later on in life. There is an ongoing debate regarding what kids should actually be taught in schools, with some thinking that the old way of doing things is somewhat antiquated and that curriculums should be updated in order to take advantage of the modern world.

With all of that having been said and now out of the way, it is important to note that most students seem to think that coding is something that can help them in their careers in the future. This comes from research by data management company KX, and it revealed that 58% of students felt that coding was even more important than learning a foreign language which is something that they are usually required to do for a wide range of reasons.

According to this survey, around 45% of American and British students already know how to code, and 35% look at coding as a crucial skill that they would need in their lives. However, it should also be noted that 35% of students said that they want to code but they are simply not able to due to the reason that they do not have the resources required in order to learn things of this sort with all things having been considered and taken into account.

That means that there is a serious gap between what students feel like they need and what they are actually able to get. Coding is a language that lets you communicate with computers, and since computers are starting to become an increasingly essential aspect of our lives it’s essential that kids get taught a few things about them that they can use to better their future prospects. Many high paying jobs in the future will be related to tech, and coding is a crucial skill that can allow people to start working in this field without having to suffer an extended learning curve. 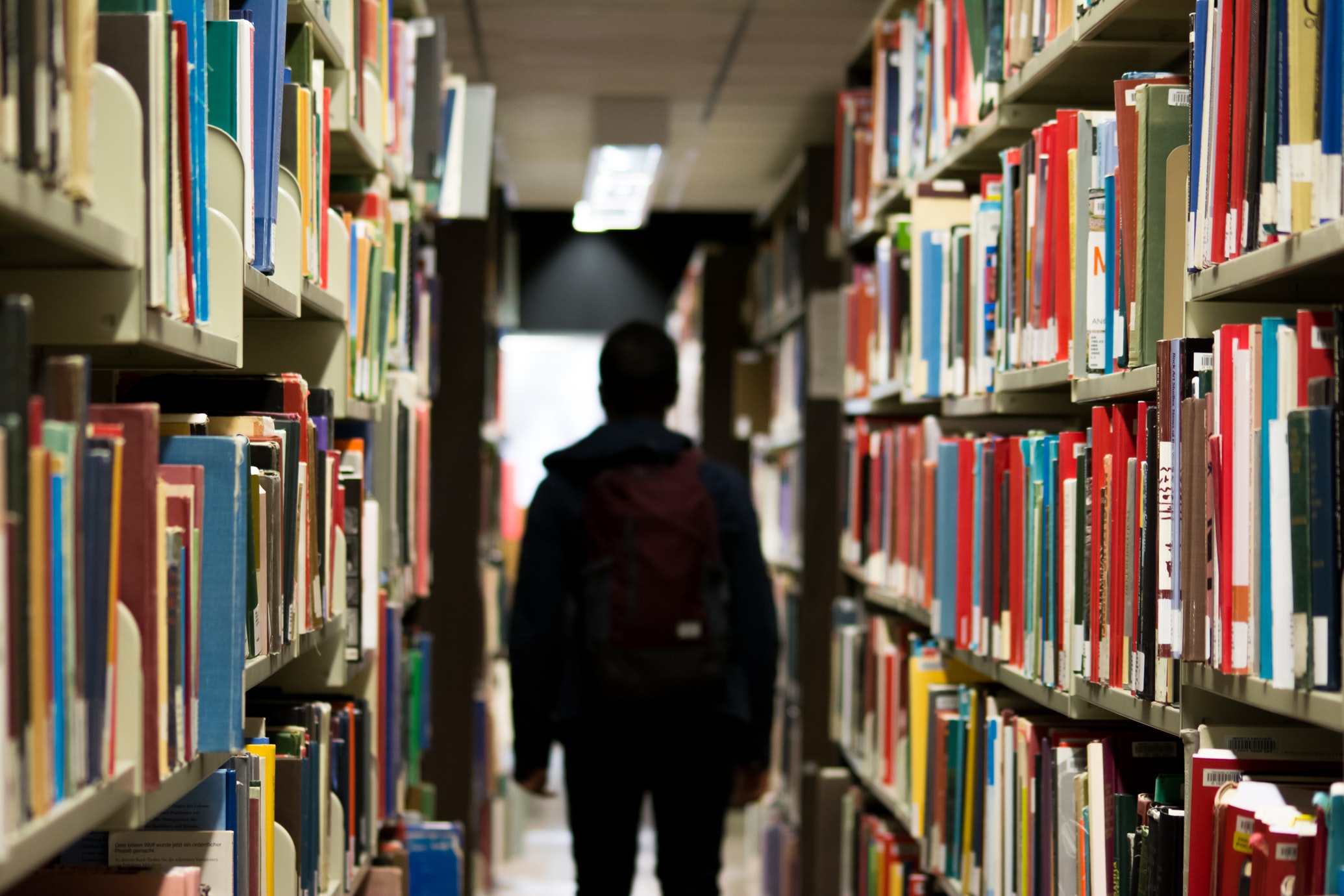